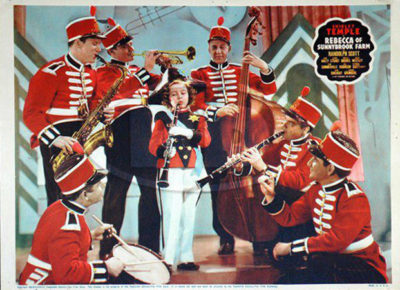 Raymond Scott composed film scores, his compositions and recordings have been licensed for use in films, he has appeared in films, and a film has been made about Scott. That’s the overview, here’s the specifics:

Performances From Scottworks: A variety of Raymond Scot compositions performed at Scottworks, The Raymond Scott Festival–the celebration of Scott’s life and work that took place on September 8th, 2018 at the Colony Theatre in Burbank, CA.

If you’re an animator or filmmaker and would like to use Scott music in your production, contact us.